Misconceptions and stereotypes in the trades 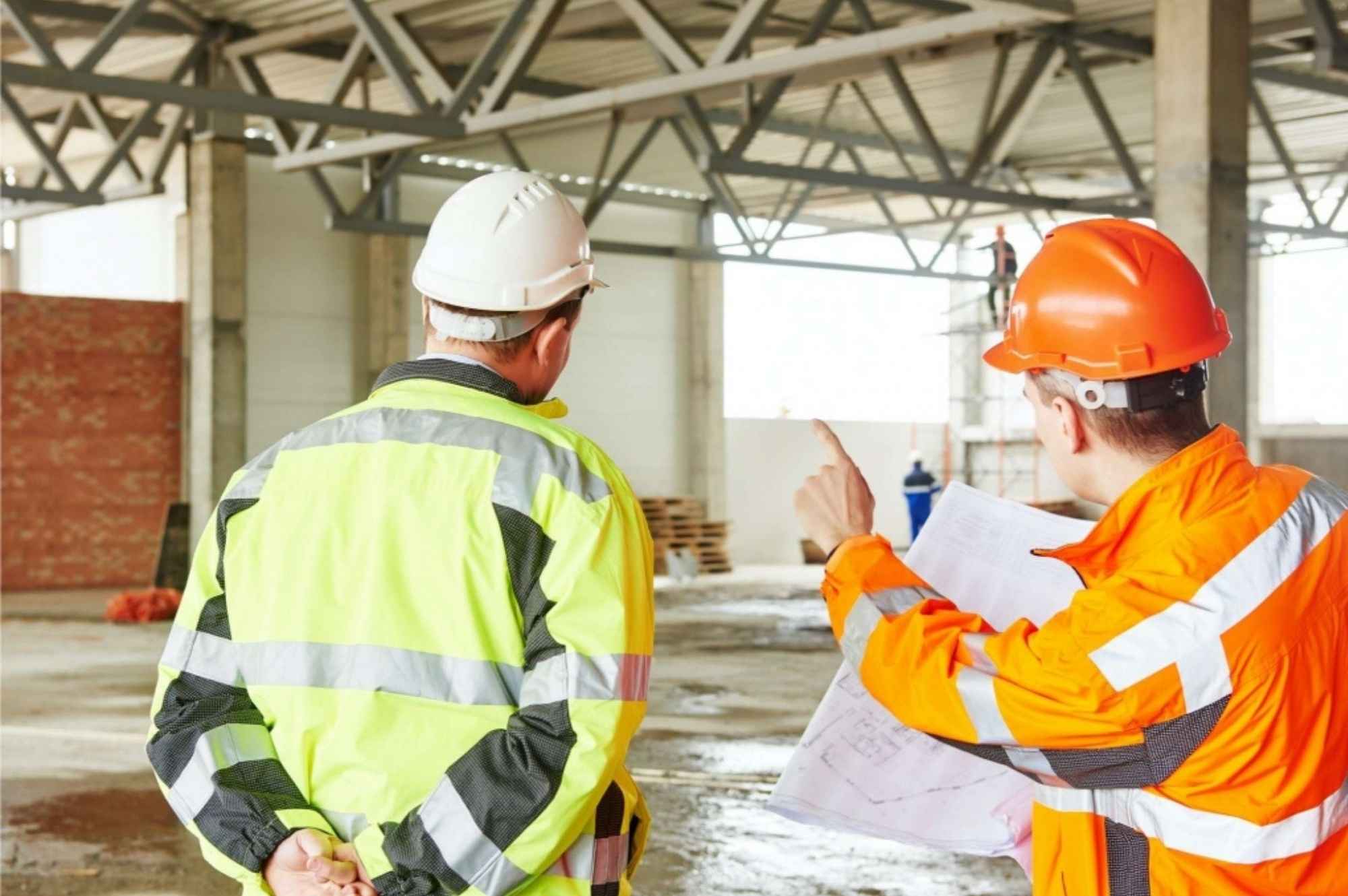 Do you know someone who still has misconceptions about tradespeople? New research* carried out by Checkatrade reveals that a shocking 63% – almost two-thirds – of Brits are clinging onto negative misconceptions about the nation’s trades. Furthermore, nearly half of the respondents believed that ‘cowboys’ are commonplace, whilst an unsettling one in ten confessed to stereotyping tradespeople based solely on profession.

The survey concluded that the top negative misconceptions about tradespeople are that they’re too expensive (28%), unreliable (23%) and that they’re rip-off merchants (19%) while one in ten (11%) used the term ‘unskilled’ to describe them, alongside uneducated (6%).

Despite the results of Checkadtrade’s research, there is undeniably a stark contrast between perceptions and the reality of experience. The survey also revealed that more than a quarter (29%) of Brits have called upon tradespeople over the last six months and 85% admitted that they had a positive experience – with 13% even claiming their expectations had been exceeded. Checkatrade’s own data also shows that only 2% of trades have a workmanship score of less than 9/10 – the same can be said for reliability, timekeeping and tidiness.

Checkatrade has now launched a new campaign, #RespectYourTrades, which focuses on the nation readdressing their negative stereotypes and re-evaluating the impact tradespeople have in our communities.

JTL welcomes Checkatrade’s #RespectYourTrades campaign as it’s clear that the survey responses reflect the prejudice that is rife towards trade professionals. We understand the damaging effect these prejudices have on the industry, yet they remain an unfair reflection on the positive work that tradespeople carry out in our community – this is more prevalent than ever due to the current Covid-19 pandemic. At JTL, we’re committed to celebrating the positive difference trade professionals are making, as they continue to provide the nation with both essential and routine services.

Trade professionals have also been recognised for offering NHS workers free emergency repairs and raising money while self-quarantining or being furloughed. JTL is extremely proud that two of our very own apprentices from Interserve were part of the hardworking team of 400 engineers working a total of 86,000 hours to complete the brand-new NHS Nightingale hospital in Birmingham.

Impact on the UK skills shortage

From May to July 2022, the Office for National Statistics estimated 1.40 million people were unemployed, 104,000 more than a year earlier and 62,000 more than the previous quarter. There is an ever-widening skills gap occurring in our nation due to the fact that young people aren’t considering careers in the building services engineering sector, which can be largely attributed to the negative misconceptions and stereotypes of trade professionals.

In light of the current pandemic and economic landscape, JTL is encouraging school leavers to consider an apprenticeship more than ever before, as well as supporting employers to take on apprentices following the recent government funding announcements.

JTL apprenticeships lead to jobs that are essential to our economy and give aspiring tradespeople a foot in the door, as well as an increased chance of securing a job in their chosen industry. Trade roles will be needed more than ever once the COVID-19 pandemic has passed. In the meantime, apprenticeships will continue to address skills gaps whilst creating employment opportunities across countless sectors.

You can apply for a JTL Apprenticeship at any time of the year. For more information about JTL’s courses, visit our ‘Apprenticeship Courses’ web page. 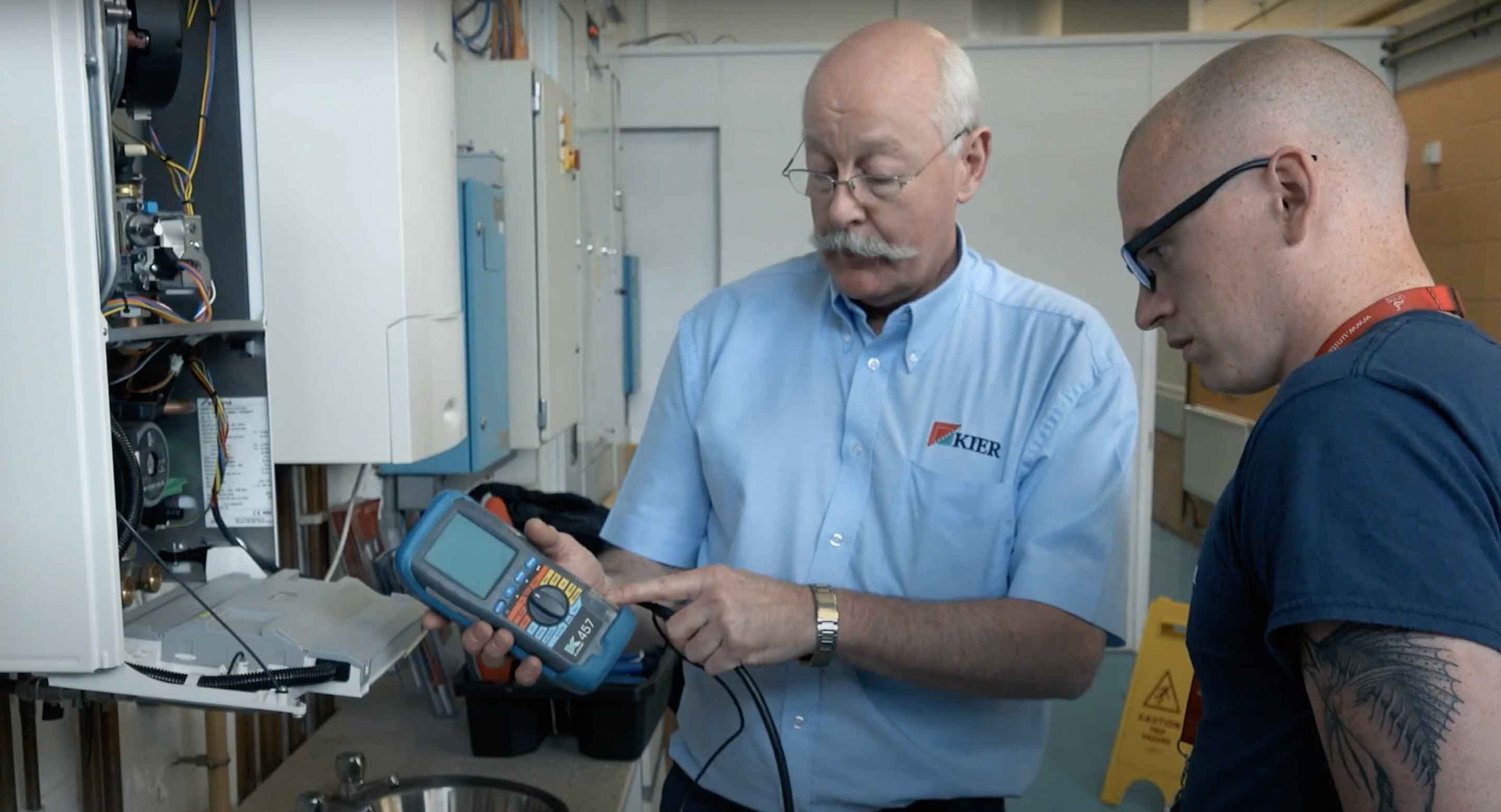 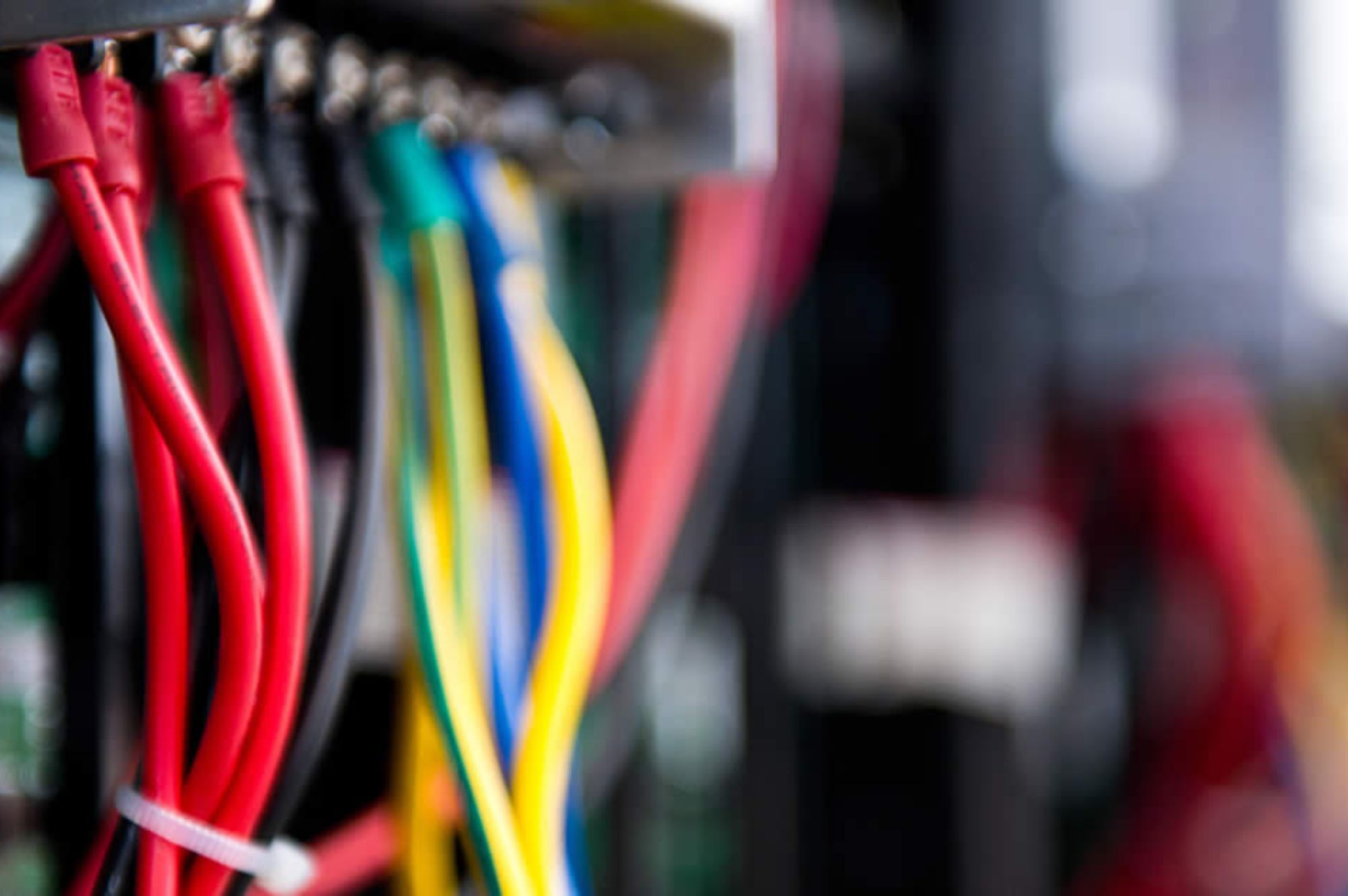 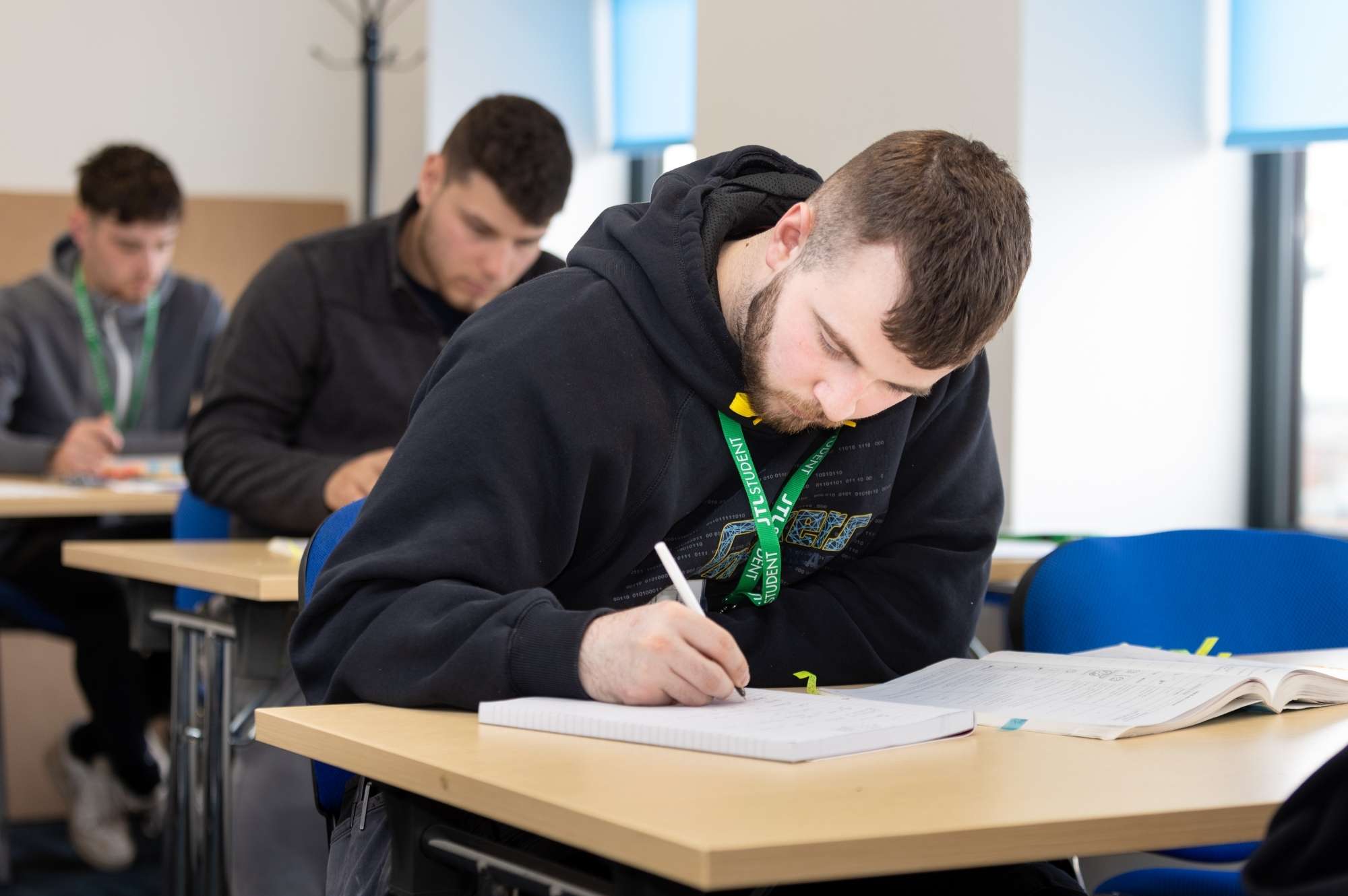