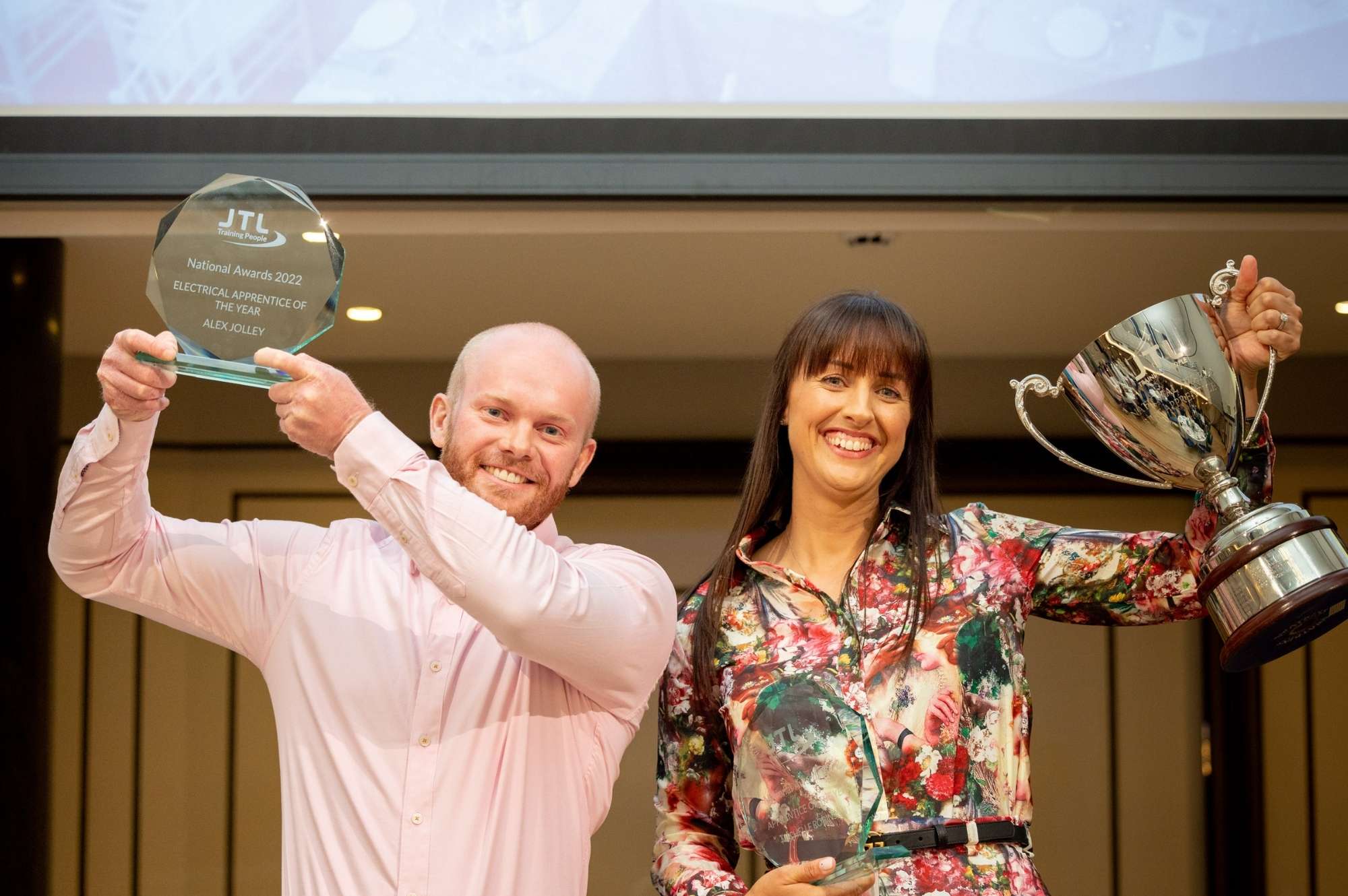 JTL, the leading work-based learning provider in England and Wales, celebrates as eight of its apprentices have reached the finals at multiple national-level competitions. The not-for-profit charity currently serves around 8,000 apprentices, and offers apprenticeships in the electrical and plumbing and heating sectors.

The competitions include the ECA Edmundson Apprentice of the Year Award, the WorldSkills UK finals and the Multicultural Apprenticeship Awards, where JTL itself has been named amongst the finalists for Learning Provider of the Year.

The ECA Edmundson Apprentice of the Year Award is the premier training award in the electrotechnical industry, seeking to recognise outstanding apprentices with good technical skills as well as a proven record of being role models for others in the industry. This year, JTL apprentices James Stanford, Veronica Jennings and Charlie Ewing make up all three of the nominated finalists.

The World Skills UK competition sees the country’s top students and apprentices come together for an annual chance of representing the UK in the “Skills Olympics”. This year, JTL electrical apprentice Liam Hilton and JTL fire, security and emergency systems apprentice Nathan Portman were invited to the live qualifying heats, where they became two of the highest-scoring competitors nationally. They now go on to compete in the grand finals taking place in November.

The Multicultural Apprenticeship Awards annually recognise stories of talent and diversity from apprentices, their employers and learning providers. This year, the judges decided that based on their nominations, JTL apprentices Diljeet Rai, Ibrahim Khan and Jaydee Singh should all be shortlisted to reach the finals.

JTL itself has also reached the final for a category at the Multicultural Apprenticeship Awards, making it through as a finalist for Learning Provider of the Year.

Liam Sammon, director of learning and innovation at JTL, said: “It has felt like a constant stream of good news regarding awards this year at JTL. We couldn’t be prouder of our apprentices, and it’s particularly inspiring to see how much they have progressed during their time with JTL.

“We were also delighted to see that we had been shortlisted as a finalist for an award as prestigious and significant as Learning Provider of the Year at the Multicultural Apprenticeship Awards. Serving a diverse community is paramount to our work here at JTL, and we’re honoured to see that recognised.” 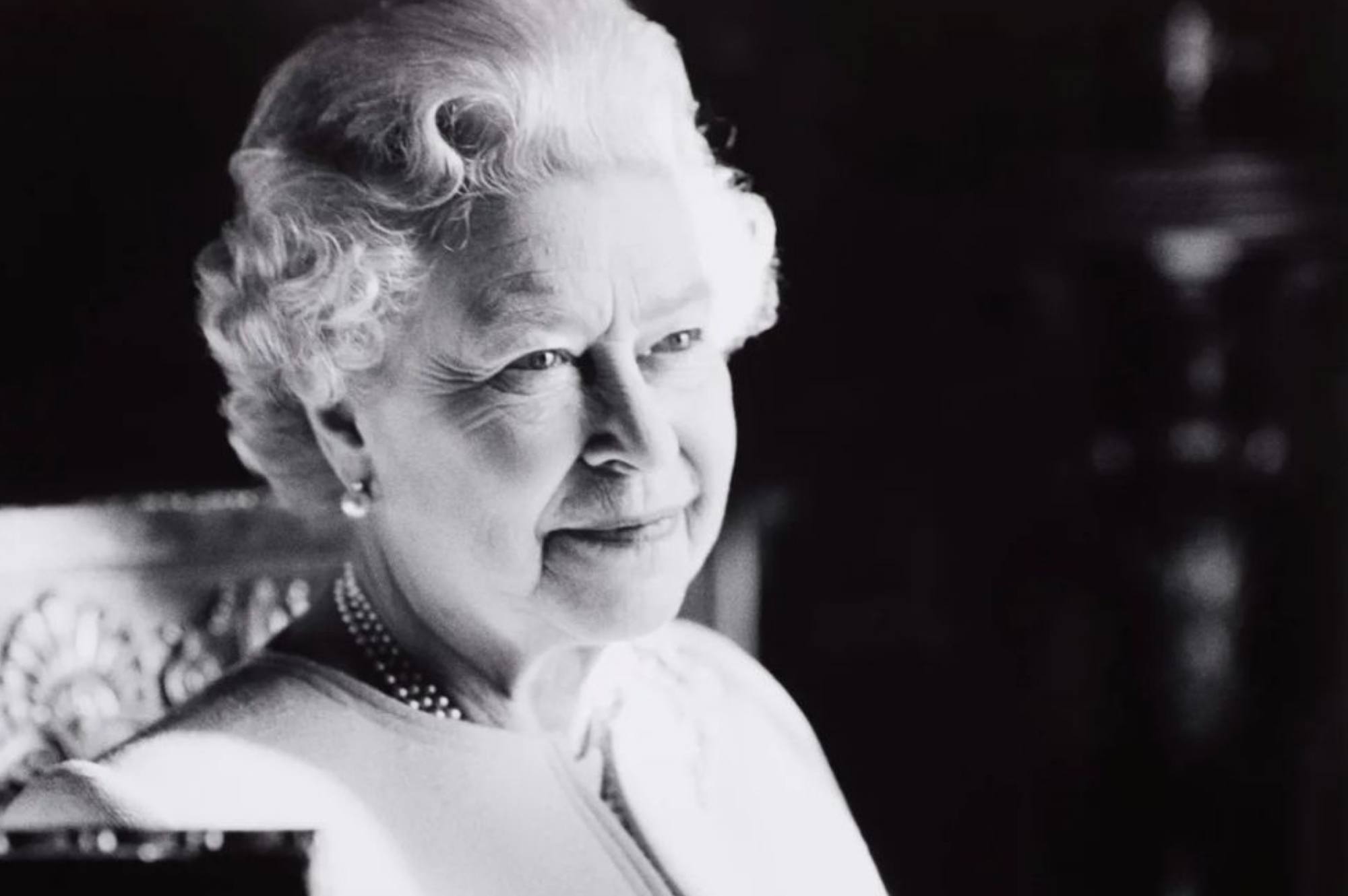 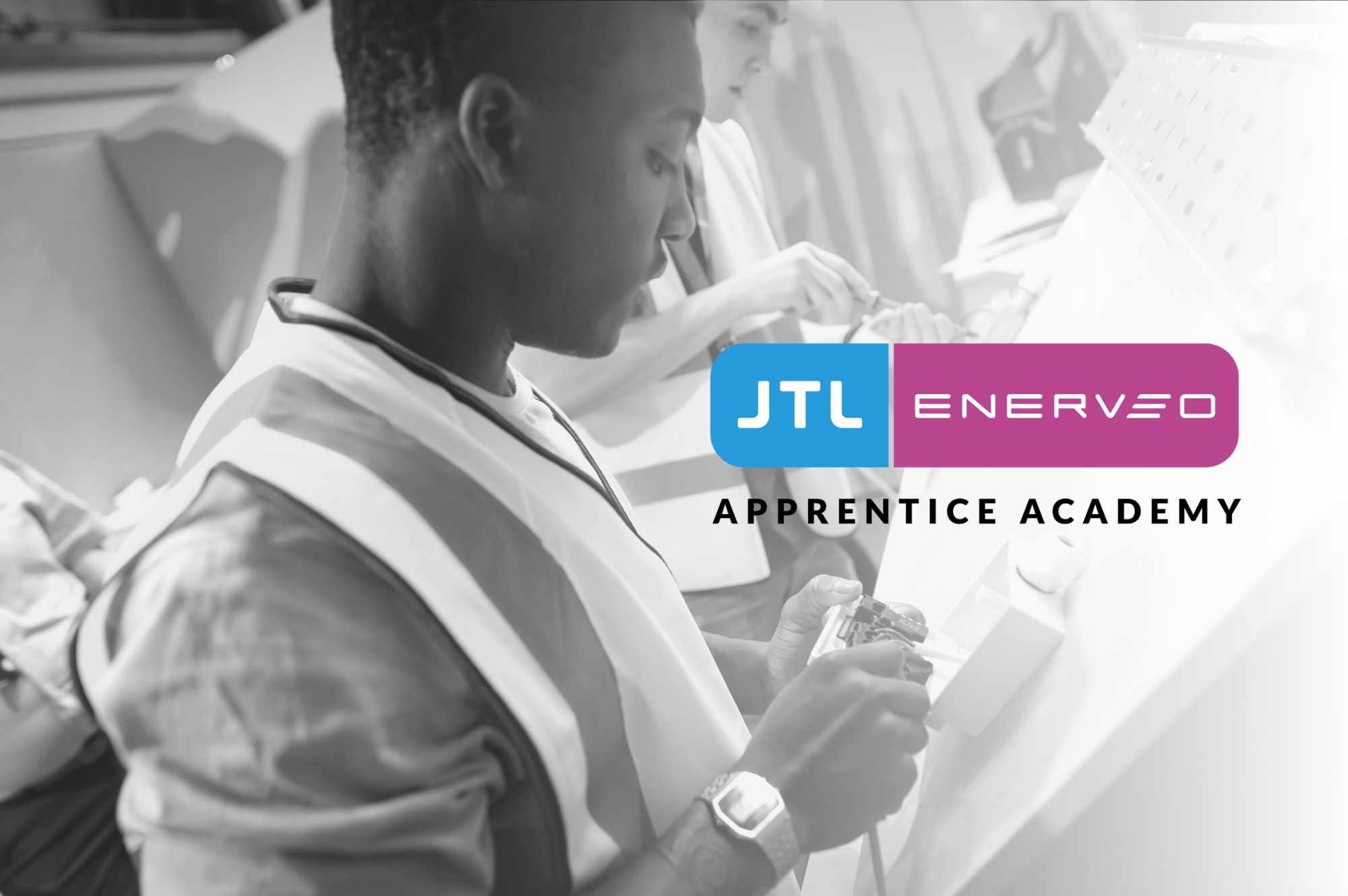