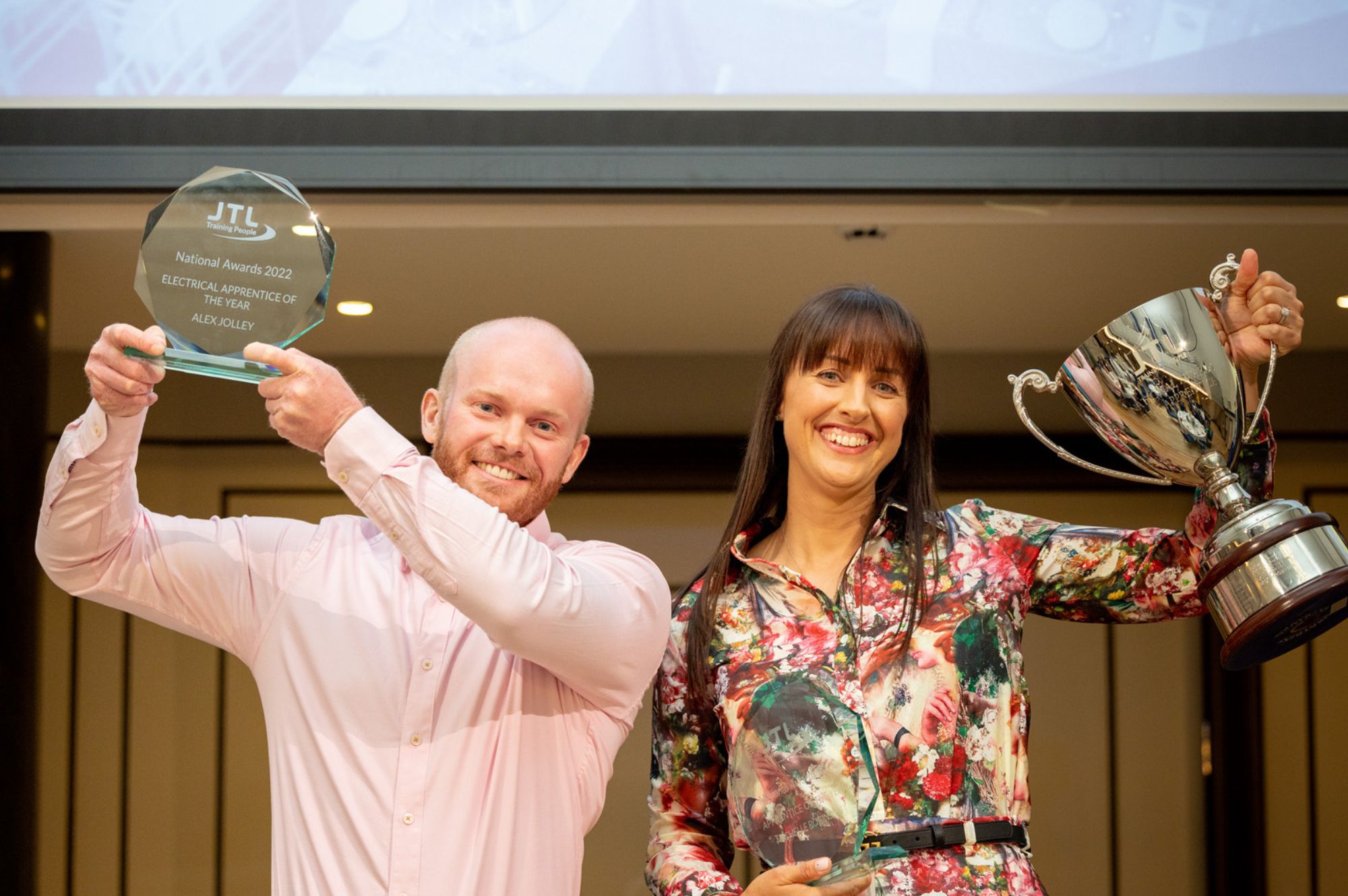 JTL, the leading national training provider for electrical, plumbing and heating apprenticeships, has named Tommy Rice, Alex Jolley and Michelle Robinson as its winners in this year’s National Apprentice of the Year awards, which took place at The Victory Services Club in London on the 20th July. 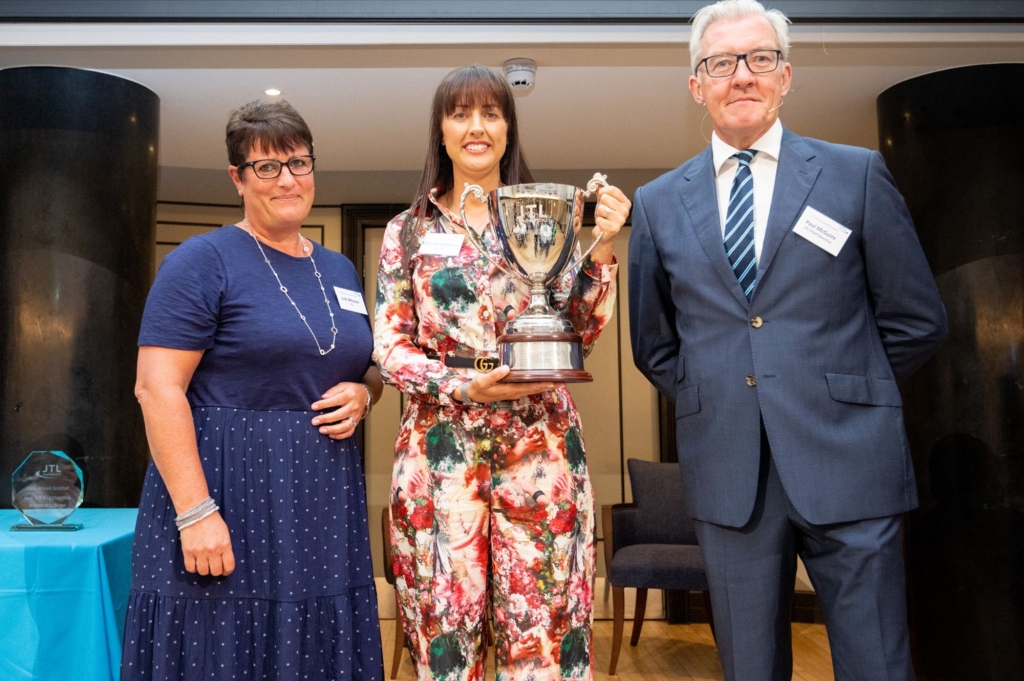 Leicestershire-based Michelle, who works for Electract’s inspection and testing team since finishing her apprenticeship with them, was named the winner of the JTL National Apprentice of the Year Award for 2022. While York-based Tommy who works for JDL and Lincolnshire-based Alex who works for Dornan Engineering Services Limited, were named the national winners of the Mechanical Engineering Services (MES) and Paul McNaughton Electrical (formerly Electrical Apprentice) awards respectively.

After being crowned winners for their academic and practical progress at JTL’s Regional Awards earlier this year, Michelle, Tommy and Alex went on to compete against eight other regional electrical and MES winners at JTL’s National Awards ceremony.

As part of the selection process, each finalist was invited to be interviewed by national delivery director Judi Wheeler. Once completed and reviewed, it was agreed that Michelle, Tommy, and Alex should be named JTL’s national winners at its annual apprentice awards ceremony.

As the recipient of JTL’s National Apprentice of the Year Award 2022, Michelle was presented with the winner’s silver cup, and £1000 cheque from JTL. Tommy, meanwhile, received a voucher from UK Plumbing Services Limited, whilst Edmundson Electrical donated a Megger multi-function tester for Alex. All three also received engraved glass trophies.

“Our awards are a great opportunity to recognise the excellence of our top apprentices and it’s been a pleasure getting to learn about the experiences of Michelle, Tommy and Alex, as well as the other finalists as part of this process. Our apprentices and their experiences will always be at the heart of this company, and that is exactly what makes these award ceremonies so exciting.

“We treat these events as an opportunity to emphasise the unique nature of each apprentice’s journey and the many routes which can bring about triumphs like today. I wish the very best to each and every one of our finalists, and I am sure they will excel at whatever comes next for them.”

Michelle, JTL’s National Apprentice of the Year for 2022, said: “I was teary when watching the video during the awards ceremony announcing I had won, you don’t always get to see behind the scenes and all the hard work put in – it’s really special to have that recognised. All the hours, all the time spent away from my son, it’s all been worth it in the end. It’s all finally come to fruition.”

JTL’s Paul McNaughton Electrical award winner, Alex, said on receiving his award: “I feel fantastic, it’s such great closure for my apprenticeship and just a proud moment for me overall. It’s been brilliant to meet the team from JTL and it’s really put into context the number of apprentices put forward, and how significant this win was.”

Tommy, the winner of the MES award, said: “It was such a lovely ceremony, honestly, watching all the other happy finalists and JTL staff members, winning an award myself was just the perfect round-off. I’m delighted to accept the MES award and really excited to make use of my prize, I’ve started planning out what to do with it already!”

Please find our highlights reel from the National Award event below. 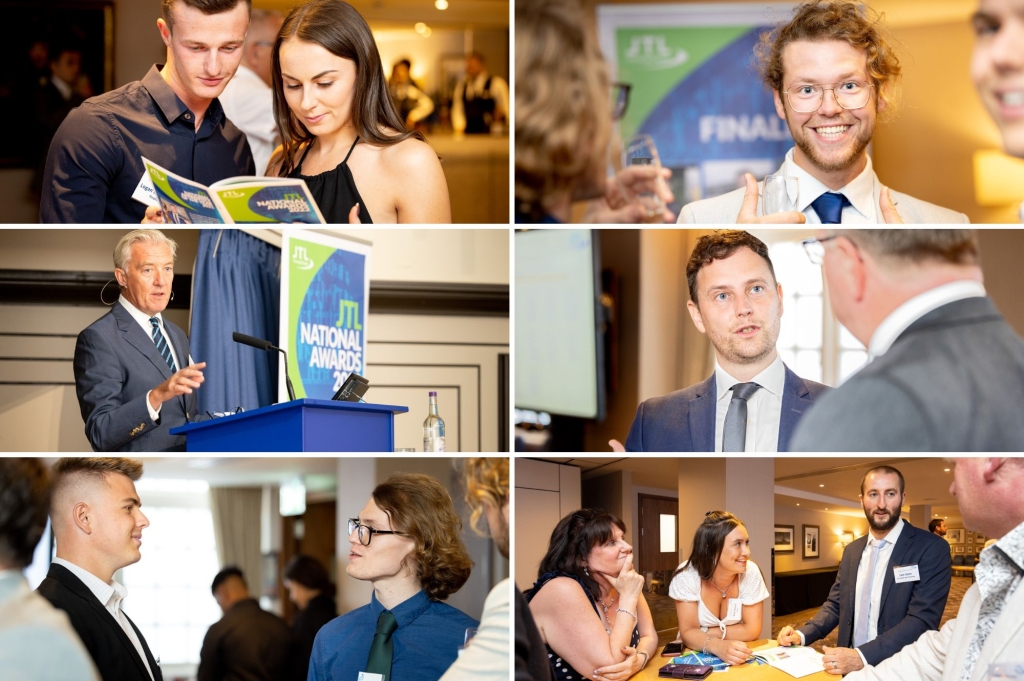 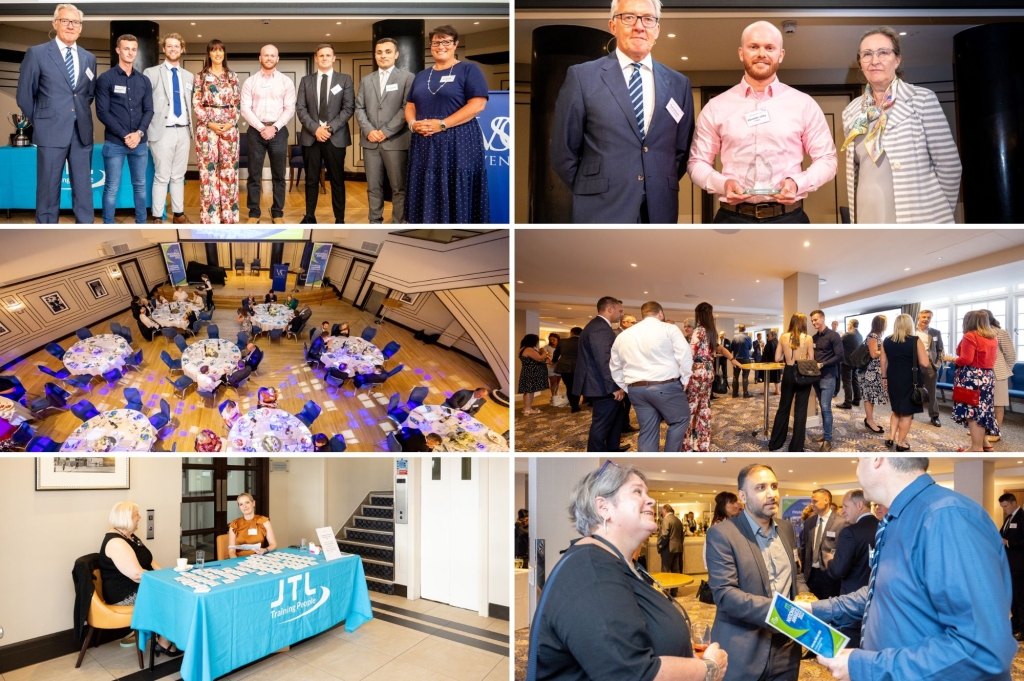 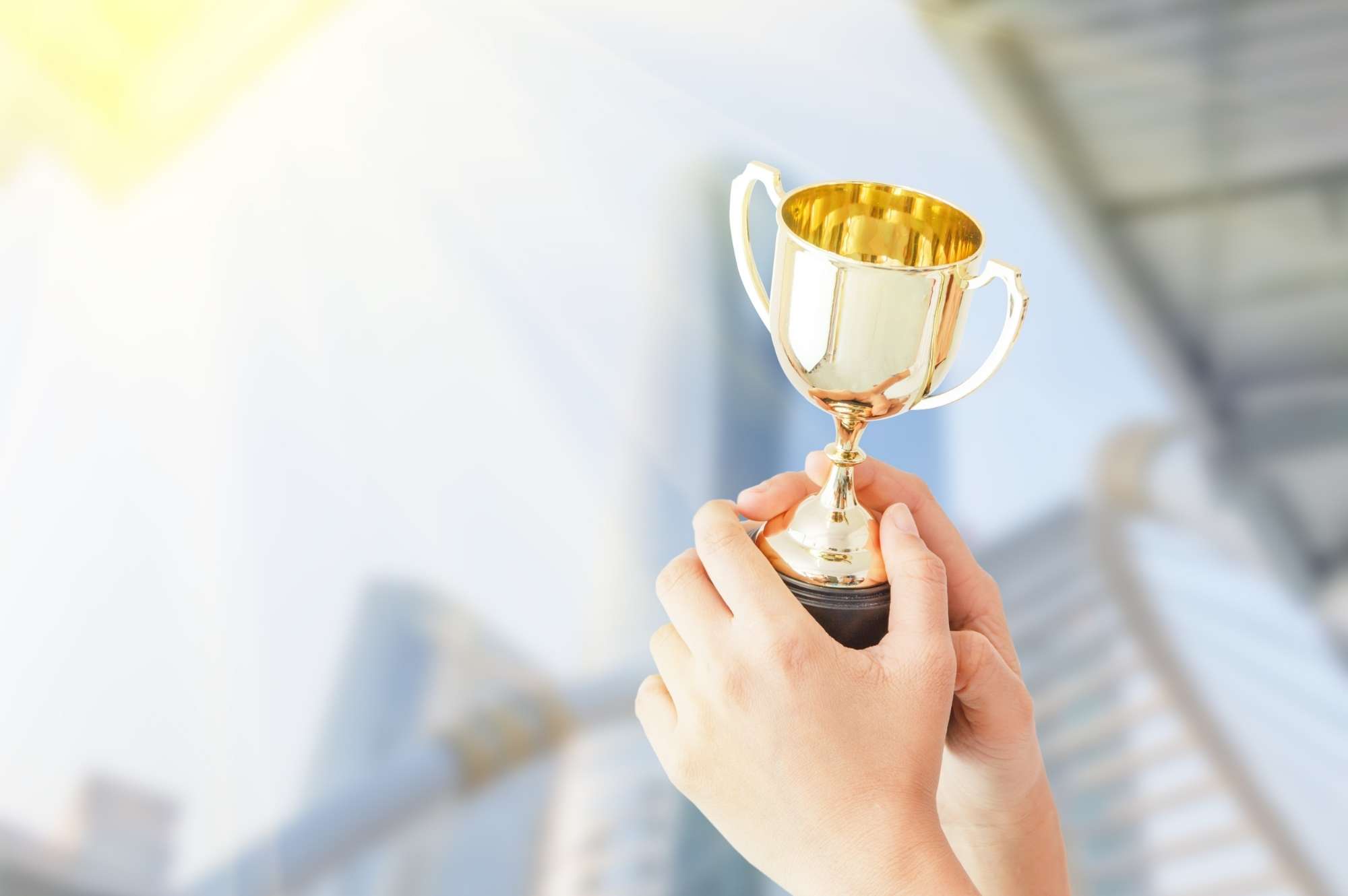 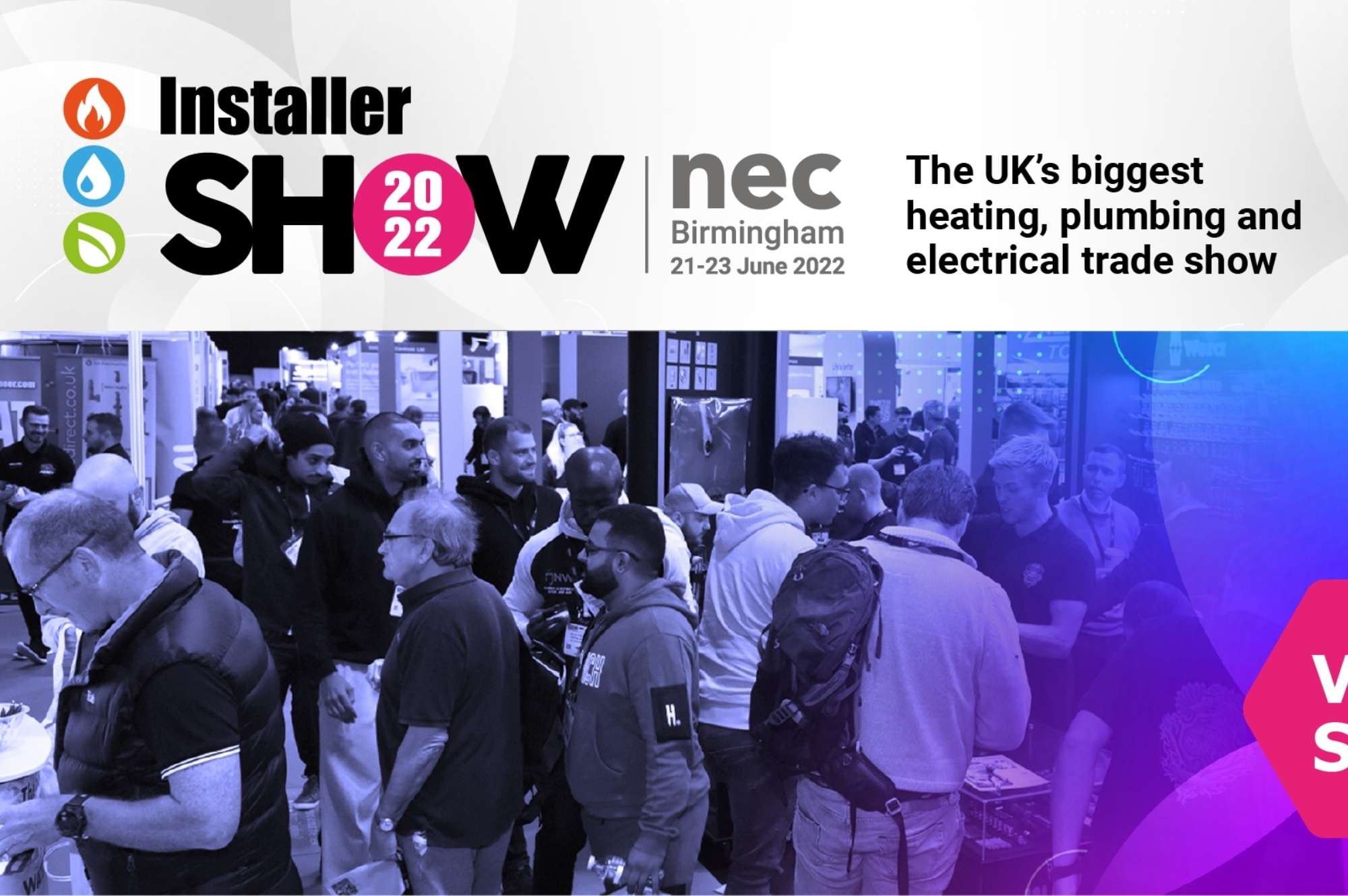 JTL joins the 2022 Installer Show at the NEC Birmingham