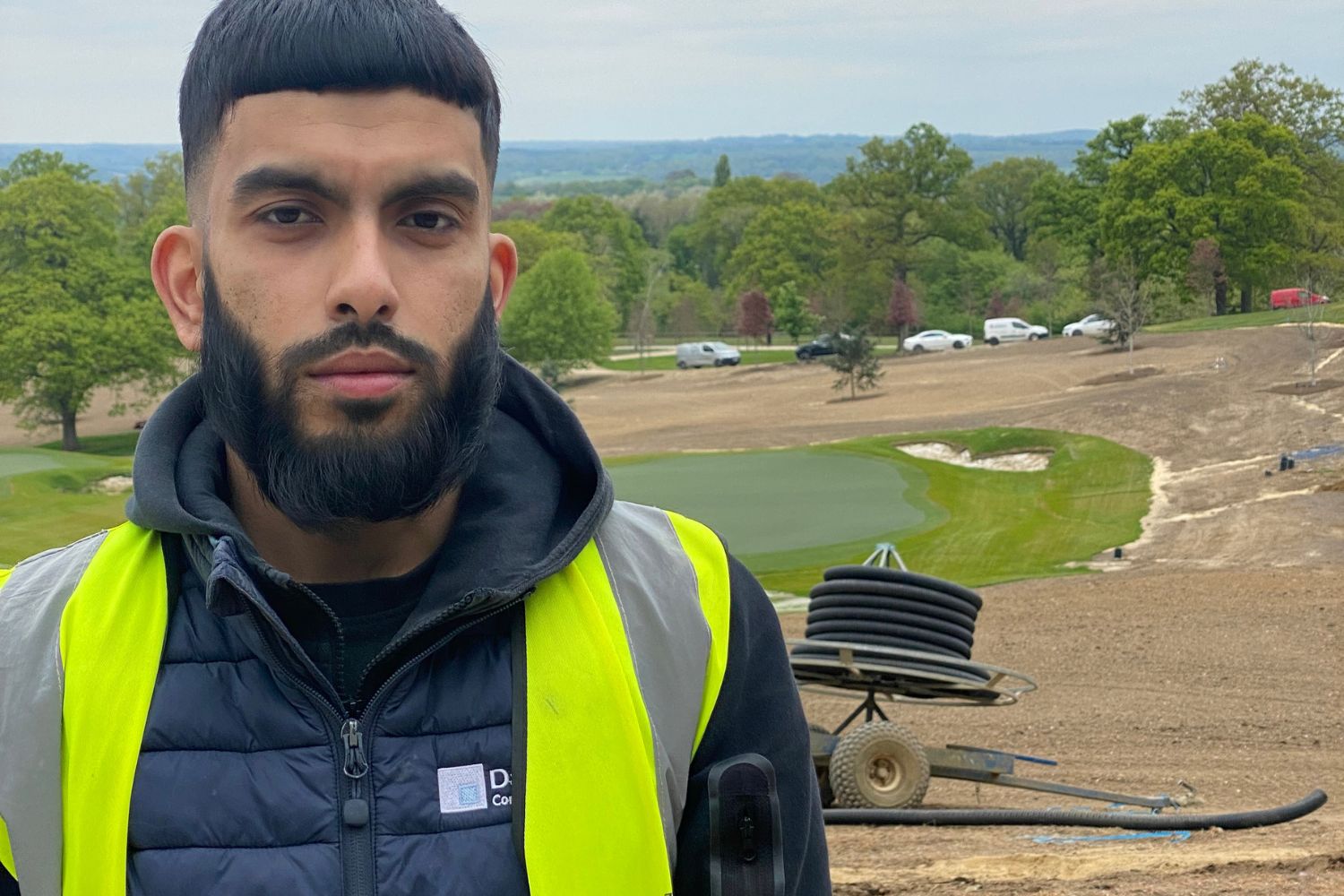 JTL spoke with Ibrahim Khan, a Fire, Security and Emergency Systems apprentice with Darke & Taylor, to learn more about his route into the industry, the challenges he has faced along the way, and the personal growth he has experienced from his apprenticeship journey so far.

Similar to many JTL apprentices, Ibrahim had always assumed he would have to go down the route of sixth form and university in order to create a successful future for himself. It wasn’t until he started studying for his A-Levels that he began to find the classroom setting restrictive, leading him to consider what his alternative options might be.

Ibrahim says: “I come from a family where all of my siblings went to university, and so it was always expected of me that I would do the same. When I started off at sixth form, I wasn’t enjoying the classroom experience as much as I had expected, so I decided to see what other options were out there for me.

“I knew a few of my friends had landed electrical apprenticeships and although this was something I didn’t know much about at the time, I was curious to learn more.”

Ibrahim began to research into apprenticeships and after looking around and applying for several different courses, he was accepted on as a Fire, Security and Emergency Systems apprentice.

“Seeing my friends in the field, working and earning whilst still learning and gaining qualifications, made me realise I wanted to work towards a career in the engineering sector. Not only was it a stable career option that remains in high demand, but it appealed to me personally as I’ve always preferred more hands-on work. I was really keen to get my foot in the door by starting an apprenticeship.”

Ibrahim first learnt about JTL through working with his employer, Darke & Taylor, and tells us: “At school, I feel like the apprenticeship route was never really presented to us and should have been pushed a lot more ­– it would make sense for people who don’t want to go to sixth form or college to be given the information by their schools to allow them to consider the route ahead of having to make a decision about their education.”

When it comes to support, Ibrahim credits his JTL tutors Joel and Rob: “The help I have had from Joel and Rob has been immense – they are always there for me, no matter what questions I have, and I can always rely on them to help me with any query.

“The best piece of advice I’ve had came from Rob. He told me that the key is to take things slowly, as you’re never going to know everything in your first couple of years and you’re always going to be learning. This has been really helpful to me and I try to always remember that it’s better to learn everything the proper way even if it takes longer and not to stress about that.”

Seeing his own personal development growing over time has been one of Ibrahim’s highlights and he feels that this is something he has progressed with massively in the past three years on the programme. “You just don’t realise the progress you’re making day-to-day – when I look back at my first year compared to now, I can’t believe how far I’ve come. It’s hard to believe that I have now have electricians calling me to ask for advice and my responsibilities keep on growing.

“Ultimately, I’d love to carry on working with Darke & Taylor after completing my apprenticeship because it is a company where you are recognised for the effort you put in and there are some amazing clients with really impressive jobs to get stuck into.

“Another great thing about trade work is that it’s transferable – you can go anywhere in the world and your skills will be useful. I know a few people who have gone to work in The Netherlands and I’d absolutely love to be able to gain some experience working somewhere like Dubai!”

To learn more about the range of courses we offer, please visit our course page here. 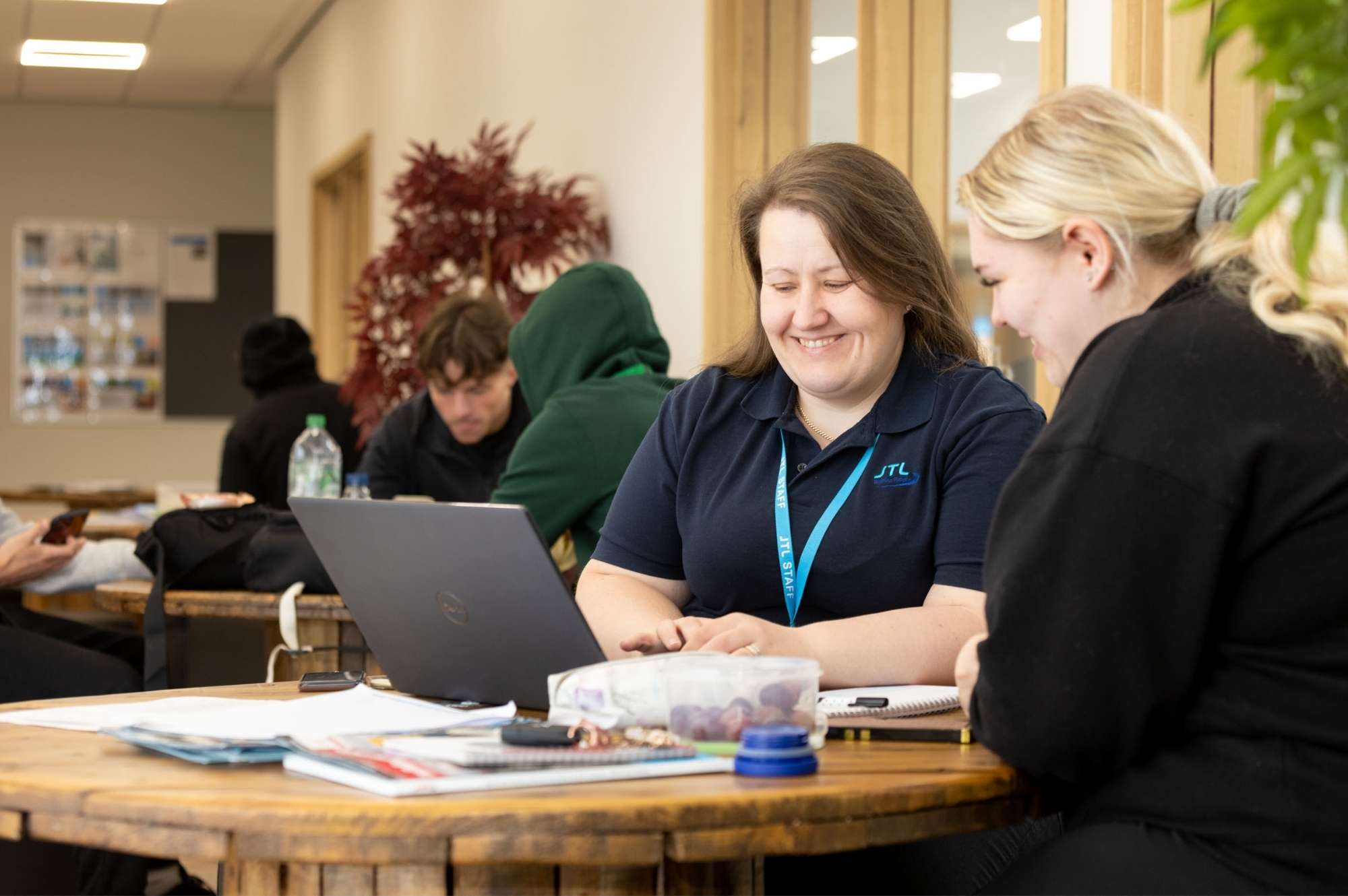 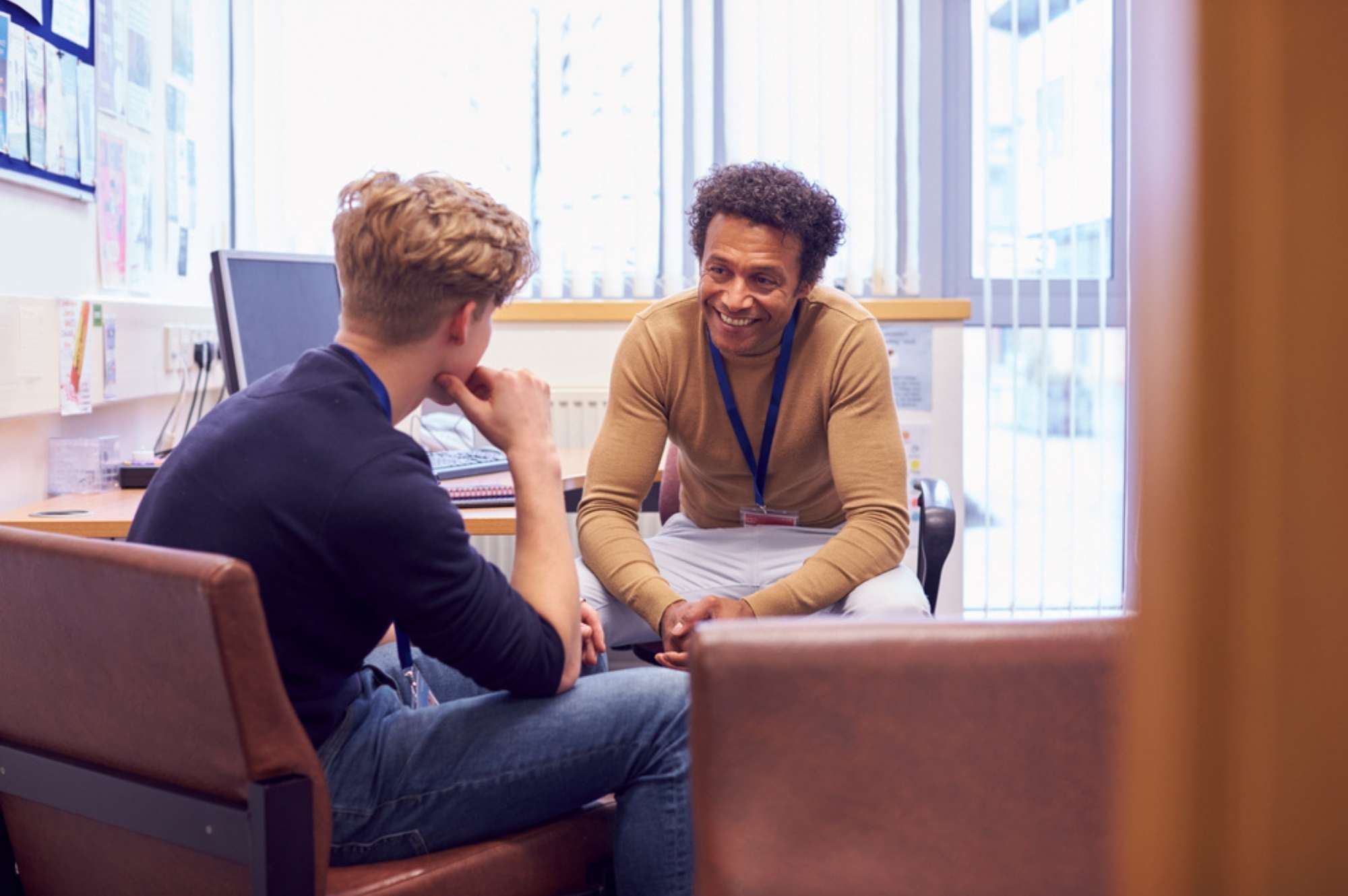 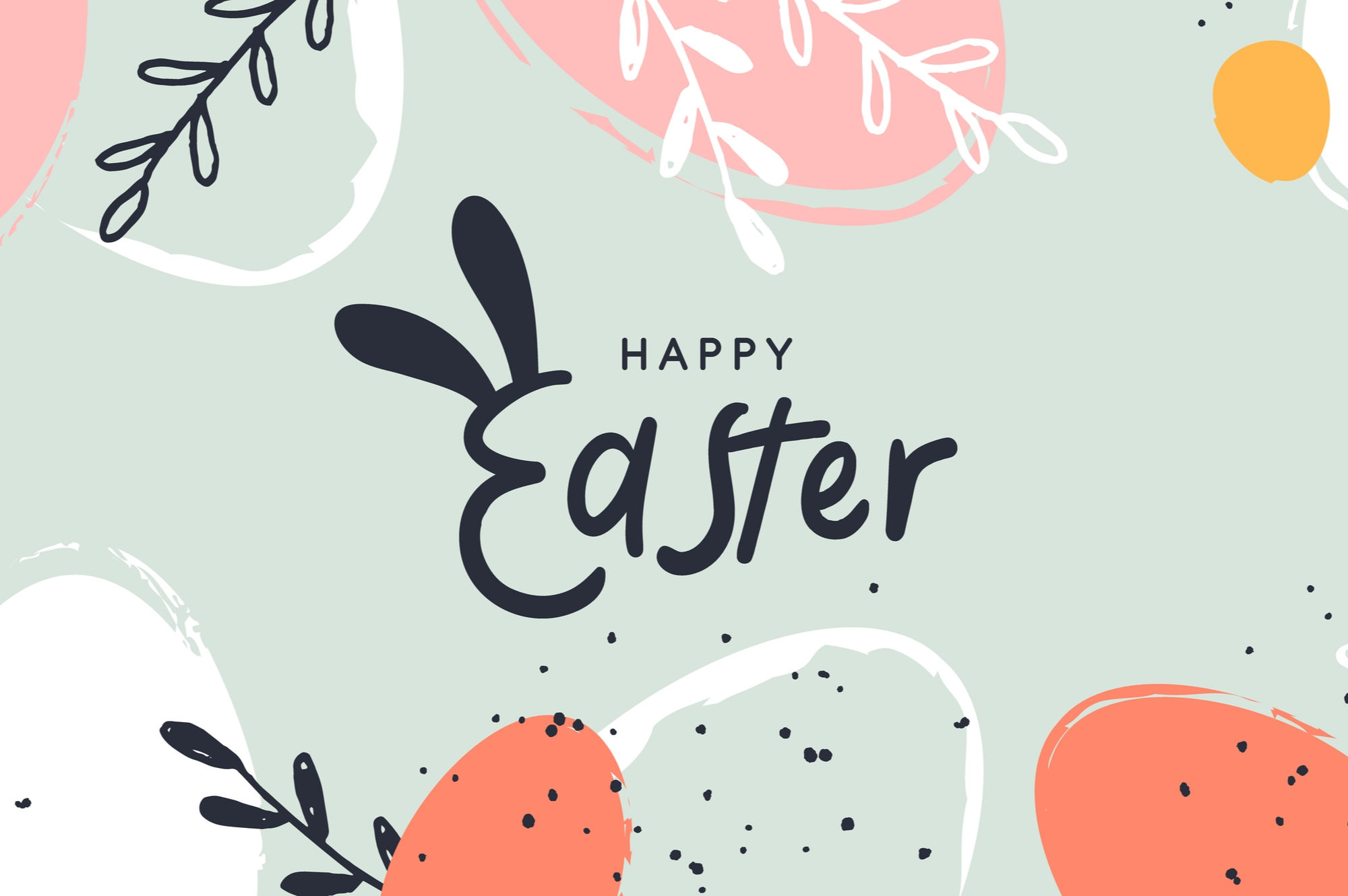 Warmest wishes to you this Easter season