Women in the industry 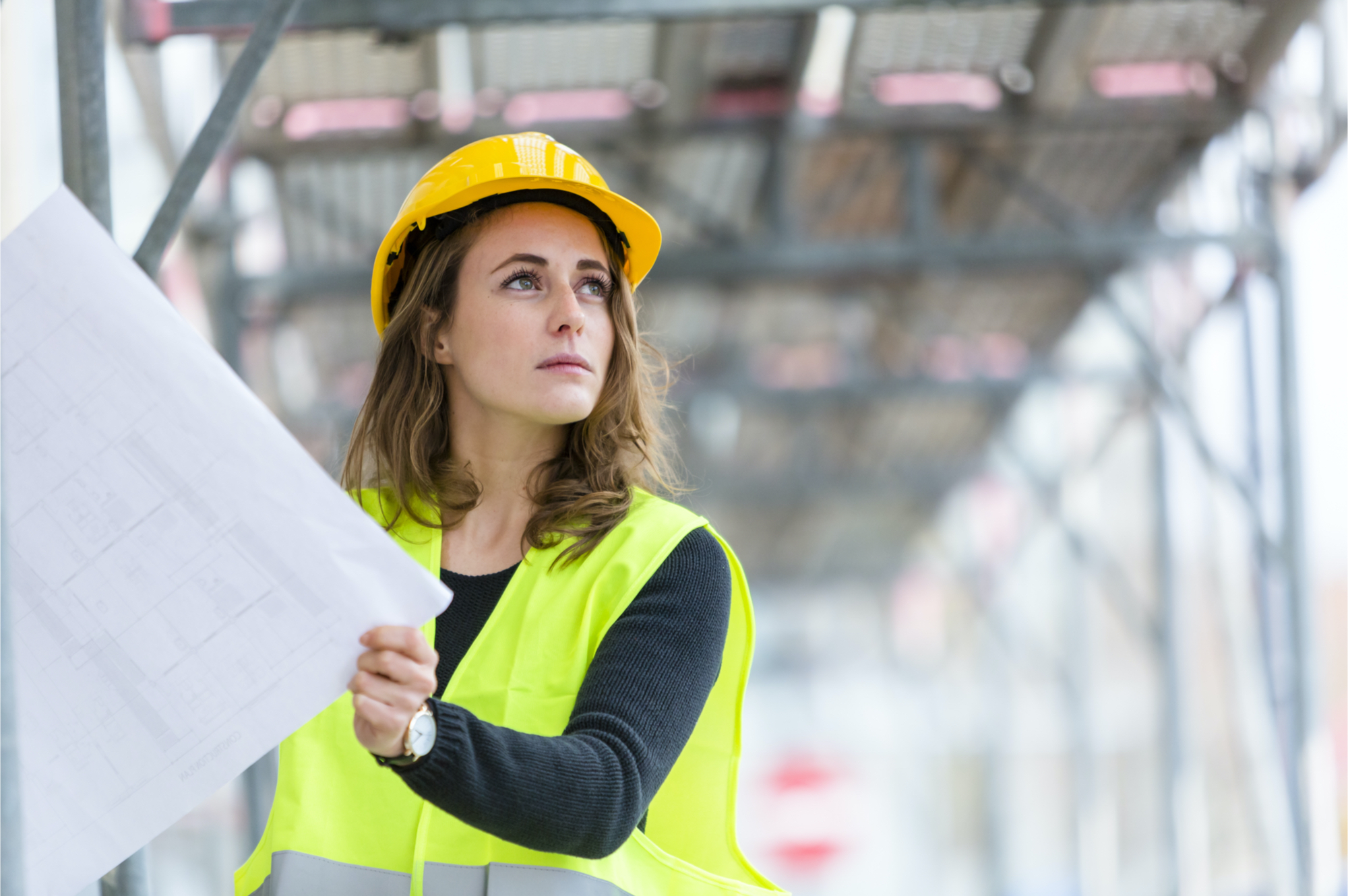 At JTL, we understand the need to get more women into building and engineering. However, it’s easier said than done. With a wealth of opportunities for women to make a name for themselves, they face many challenges and misconceptions too. It’s no wonder that some people ask – is there a place for women in the industry? Our answer is yes – here’s our take on it all.

Women currently in the industry

Despite industry progress towards gender and diversity in recent years, there is still a shortage of women becoming professional tradespeople. Studies have shown that less than 2% of women work in electrotechnical, plumbing, heating and ventilation trades. When it comes to this measure, the UK is one of the least equal countries in Europe.

Did you know? The construction industry’s two million-strong workforce is made up of just 320,000 women. While there are now 58,000 more women in construction than there was in 2010, only 11% of the industry is made up of women. There’s even fewer women in the electrical sector, at just 1%.

Whether it’s on the television, at school or at home, what we learn in childhood has a huge impact on our adult lives. And when it comes to working on the tools, there’s often the perception that “girls don’t do that kind of stuff”.

British Gas [1] carried out research about women in heating engineering apprenticeships and found that over 70% of girls thought they were most suited to careers in beauty, childminding, nursing or education. While these are completely worthwhile professions, so too are trade roles.

Currently, there’s a huge shortage of female heating engineers. Of 100,000 Gas Safe registered engineers, fewer than 500 are female. The Gas Safe Decade Review highlighted an ageing workforce in this industry, with half of gas engineers due to reach retirement age in the next 10 years – so it’s all too clear what needs to happen!

How this limits women

At JTL, we understand the importance of raising awareness of the career opportunities available to women in the building services and engineering sector.

For some people, university isn’t always the right option. An apprenticeship lets you earn while you learn, something more attractive than accumulating a student loan of perhaps £30,000 after gaining a degree that may never actually be used. Many women choosing a trade career are told that they’re ‘too good’ for it and wasting their talents. In actual fact, trade courses are highly academically challenging and have 100% pass requirements in exams.

It’s vital that we encourage women to join the industry and have an open-minded attitude to their roles. By opting not to take up an apprenticeship, many women are missing out on the real opportunities that life as a professional tradesperson can offer, including working as part of an organisation or having the flexibility of being self-employed.

Almost one in four young people (36 per cent [2]) in the UK believe a lack of gender diversity is still a barrier to entering the electrical and plumbing industries. This compares to just 15 per cent of adults in the 55 and over age group.

30-year old plumber, Carly Gayle, is all too familiar with the impact of misconceptions. Despite her 15-year career in the plumbing trade, she’s still asked ‘where’s the man?’ when she arrives on site and some people initially believe she’s not qualified or able to do the job.

However, this hasn’t stopped her from running her own successful plumbing business, loving what she does and making an impressive £36,000 a year.

Do the public even want women in the Trades?

The answer is yes. A poll by WaterSafe [3], the leading plumbing assurance scheme, found that 31% would prefer a female plumber to carry out work on their home and 59% would like more women to become professional trades people.Reasons given for this included:

However, 77% of the homeowners surveyed said the most important consideration is if the individual has the skills to do a good quality job, regardless of gender, a further sign of the progress the industry is making to eradicate gender biases.

Rachel Jagger Thomas, Diversity, Safeguarding and Inclusion Advisor at JTL, said, “At JTL, we are committed to changing perceptions in the sector. We have many very able young women who have qualified or who are currently taking their apprenticeships with a view to becoming an electrician. Although females are every bit as good at these jobs as their male counterparts, there are still constant challenges to encouraging more women to take up trade roles. Currently, demand for female apprentices exceeds supply, and it’s positive to see that many employers are looking to encourage more women into the industry and are very keen to take on the right person for the job, whether they are male or female.

“Females may need to overcome initial concerns about working in what many see as a ‘man’s world’ but once they have addressed this, most women report back that their gender is seen as a positive, by both employers and fellow workers.  We all know that having strong role models can really encourage people to pursue their career goals and building a good support network of colleagues and contacts – both male and female is really important.  As a sector, we need to continue working together to create a positive legacy for future generations of people coming to work in the trades we are part of. 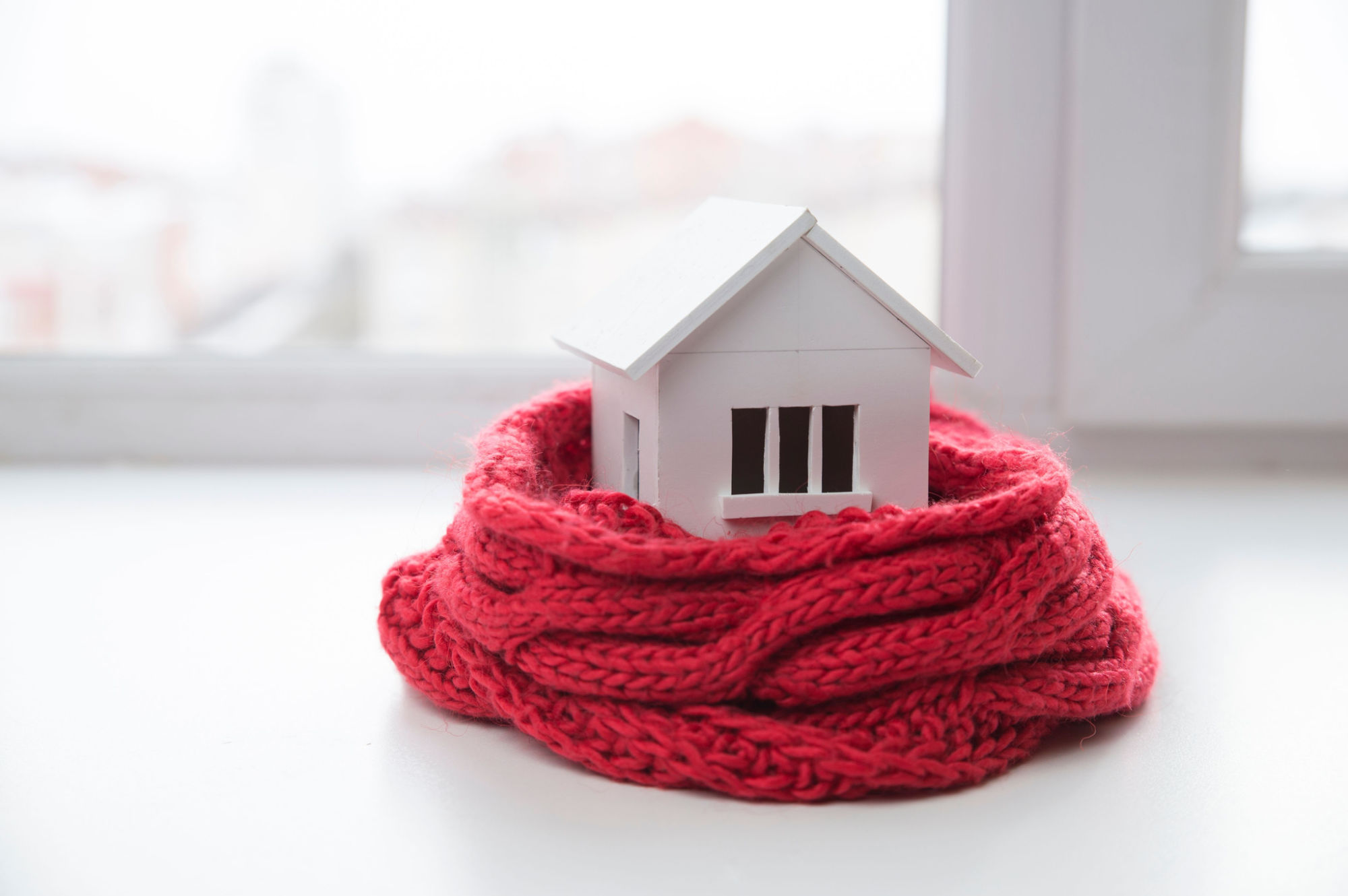