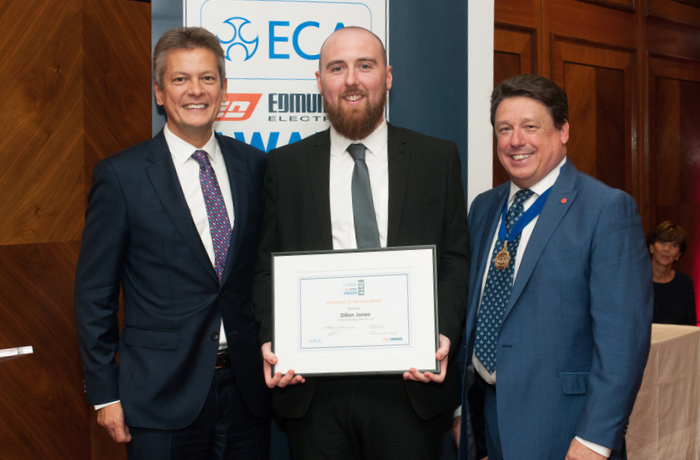 Electrical apprentice Dillon Jones has been recognised as one of the country’s leading electrotechnical and engineering services trainees, after winning the coveted 2019 ECA Edmundson Apprentice of the Year Award.

Dillon, who works for ECA Member-firm Derry Building Services Ltd. in Newark, was trained by leading provider JTL.  After overcoming fierce competition from two other finalists, Dillon won prizes including £1,500 and a study tour to France sponsored by industry manufacturer Schneider. He will also go on to be an ambassador for the electrotechnical industry over the next 12 months.

“It’s a real honour to be recognised as the ECA Edmundson Apprentice of the Year 2019. I’m looking forward to becoming an ambassador for other apprentices and helping to spread the word that apprenticeships do lead to a rewarding, varied, well-paid career, and really are a viable alternative to going to university.”

The two runners-up, who each won £750 and a state-of-the-art toolkit, are:

“All the candidates here are an excellent example of what can be achieved with hard work, focus and commitment. They will surely go on to not only make a positive contribution to our industry, but also to our society as well.”

“Edmundson is delighted to have sponsored the industry-leading ECA Edmundson Apprentice of the Year Award for the last 45 years. We have a long-established policy of developing young people within our sector through both our apprenticeship and graduate schemes.

The 45th ECA Edmundson Apprentice of the Year Award ceremony, held in London, on 18 September 2019, was attended by a host of leading figures from across the electrotechnical industry. 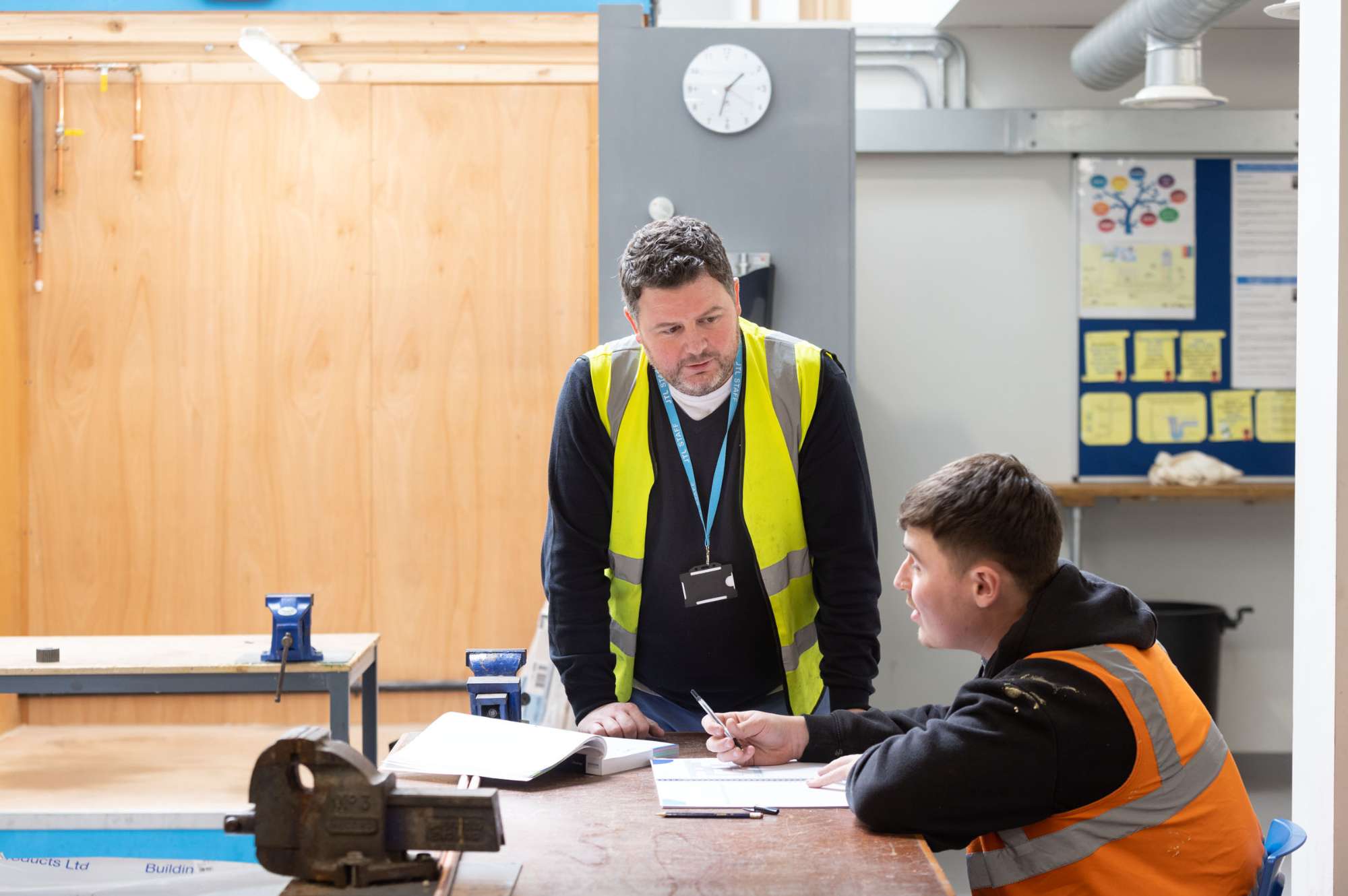 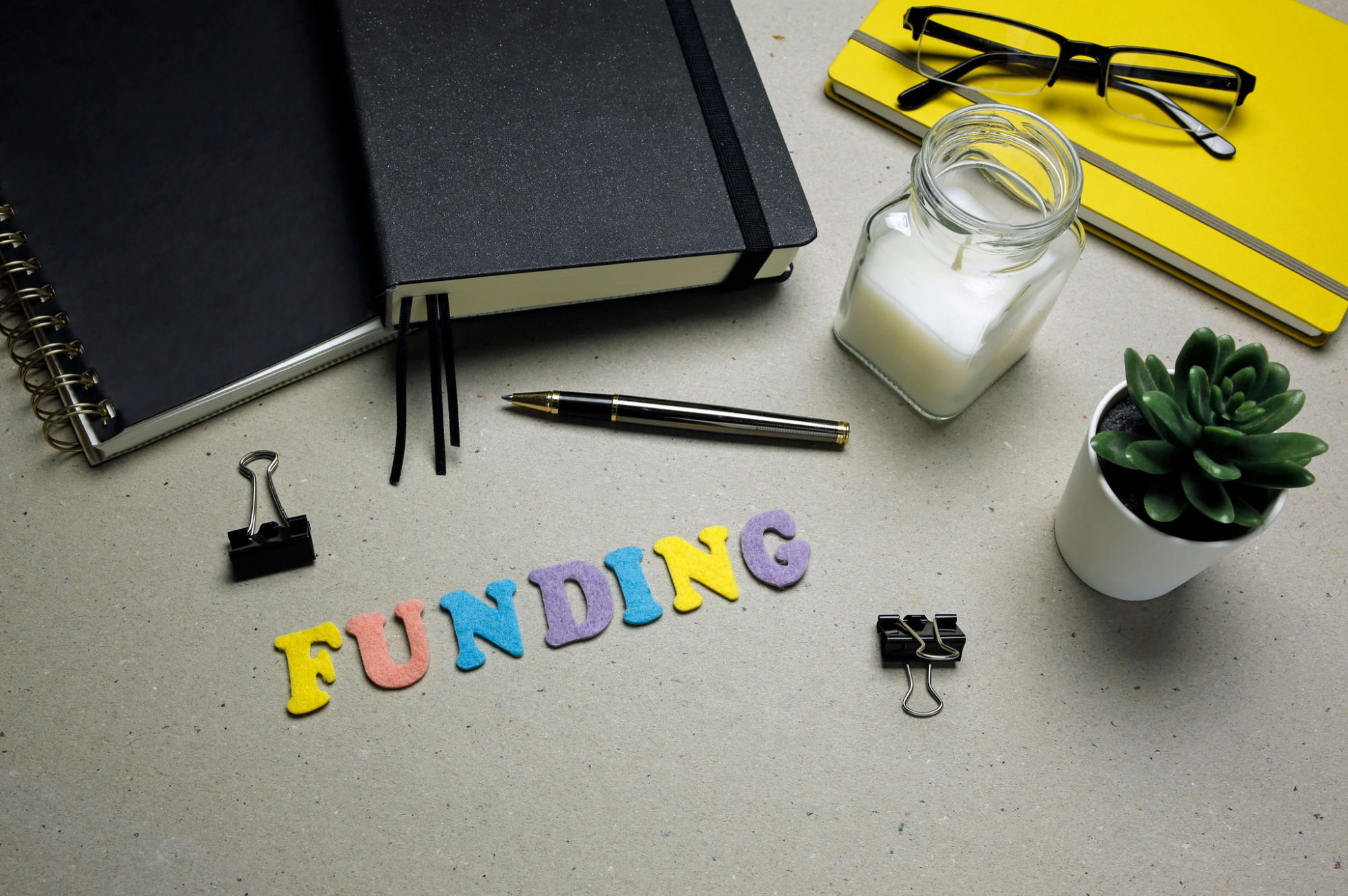 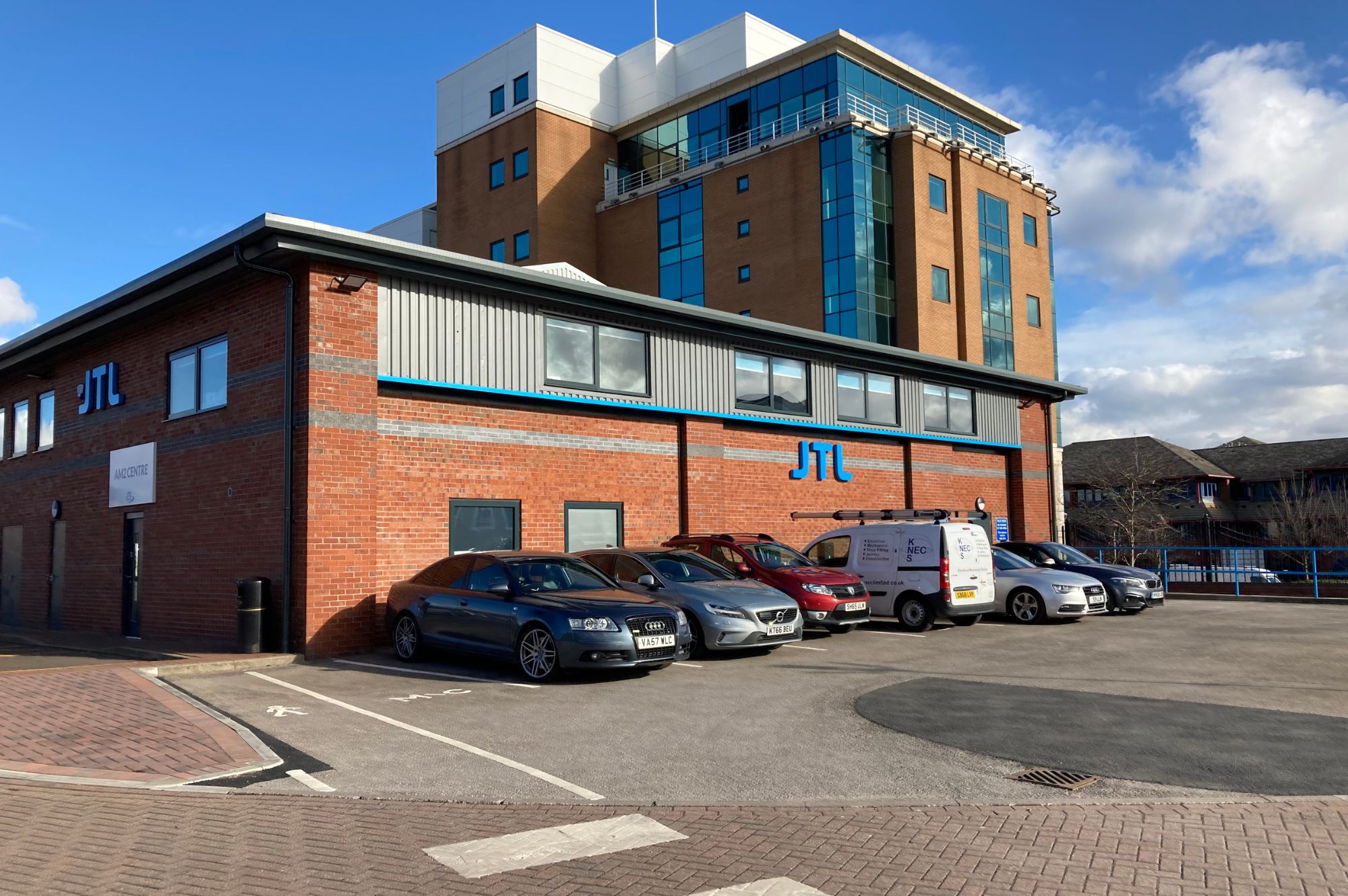